Many people live with unwanted physical pain. You’ve either experienced it yourself or know someone who has.

Our goal is to help you and your loved ones take back your lives so you can do more of what you love.

At Greenville Spine Institute, we understand that more than anything you want to live a healthy, productive life. But physical pain is getting in your way. It’s slowly taking over your life, and you don’t know where to turn for help.

You’ve tried traditional treatment options that only mask your symptoms, and you’re not convinced surgery is the answer. There has to be another way, but you don’t know where to turn for help.

We don’t believe these are the only or best treatment options.

We help ignite your body’s natural healing process so you can live your best life ever.

You deserve an all-natural treatment approach that will allow you to stay active without having to undergo invasive medical procedures or take addictive pain medication.

We know how hard life can be when you’re in pain. That’s why over the past 10 years we’ve helped thousands of people defeat it once and for all using our proven-Chiropractic healing approach. 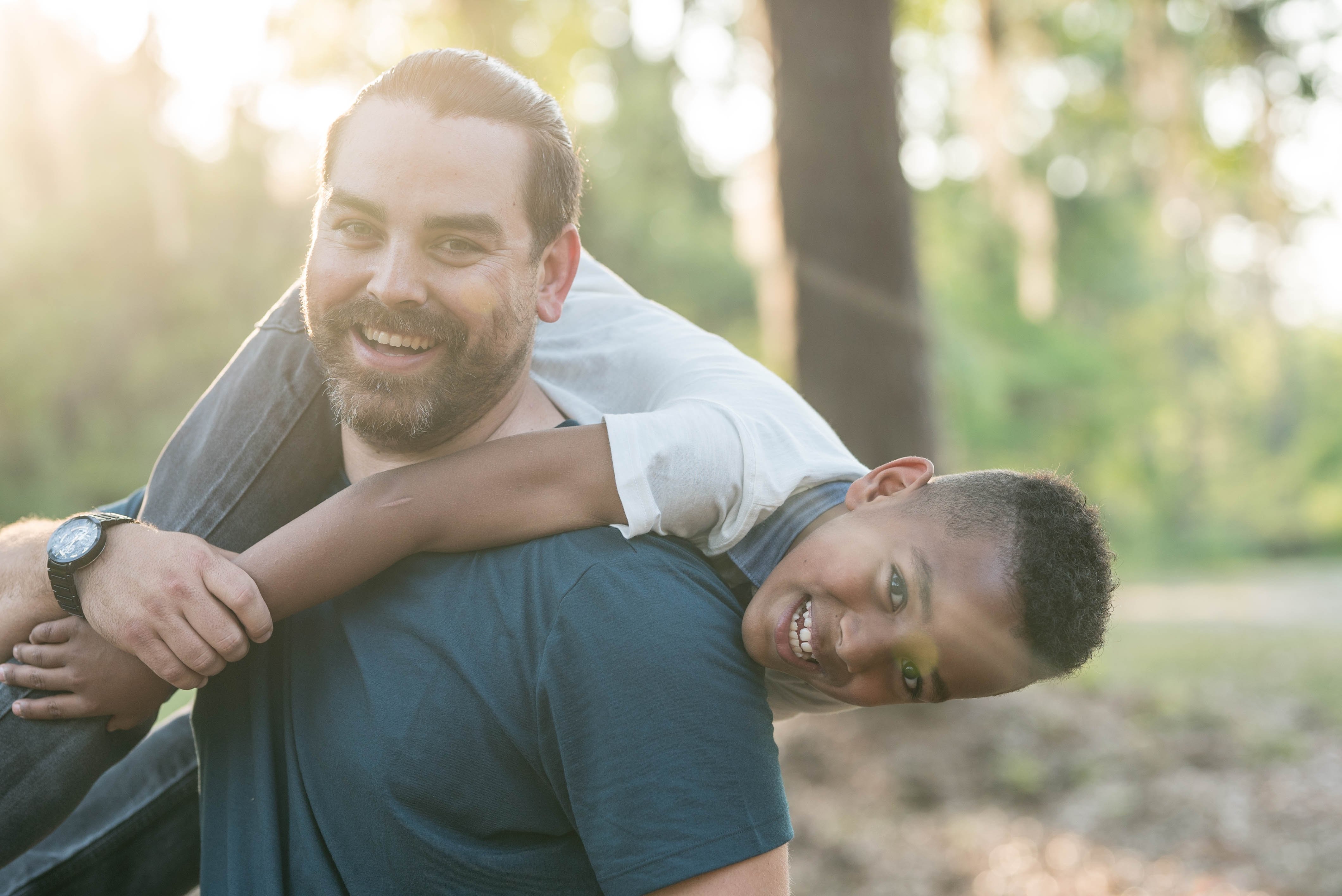 Treatment plans that mask your pain and provide zero relief.

Pain and discomfort when you sleep, wake up, work, and do the things you love.

Depression, stress, and worry that is stealing your joy and excitement for life. 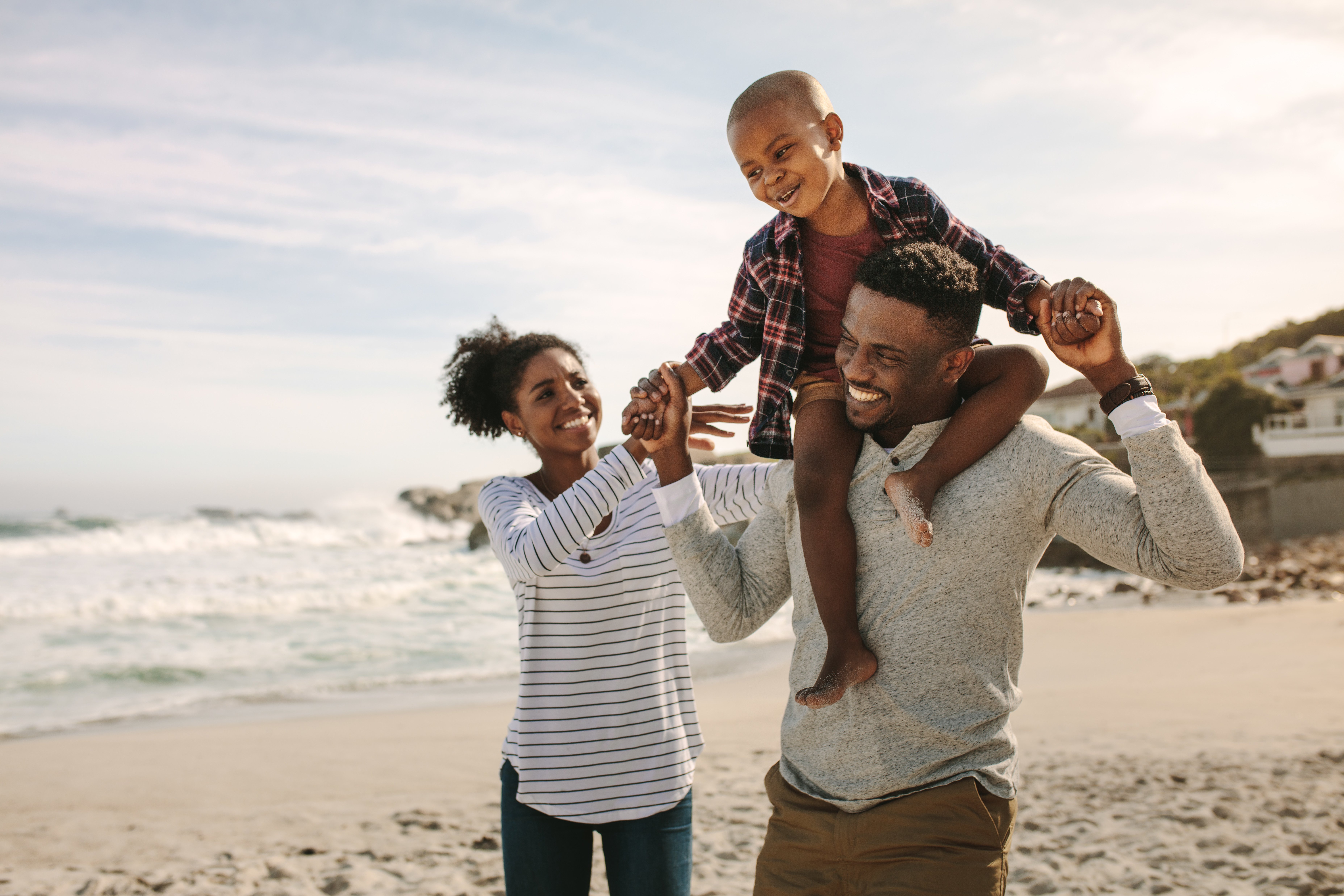 Being more confident because you’ve found a real way to defeat pain once and for all. 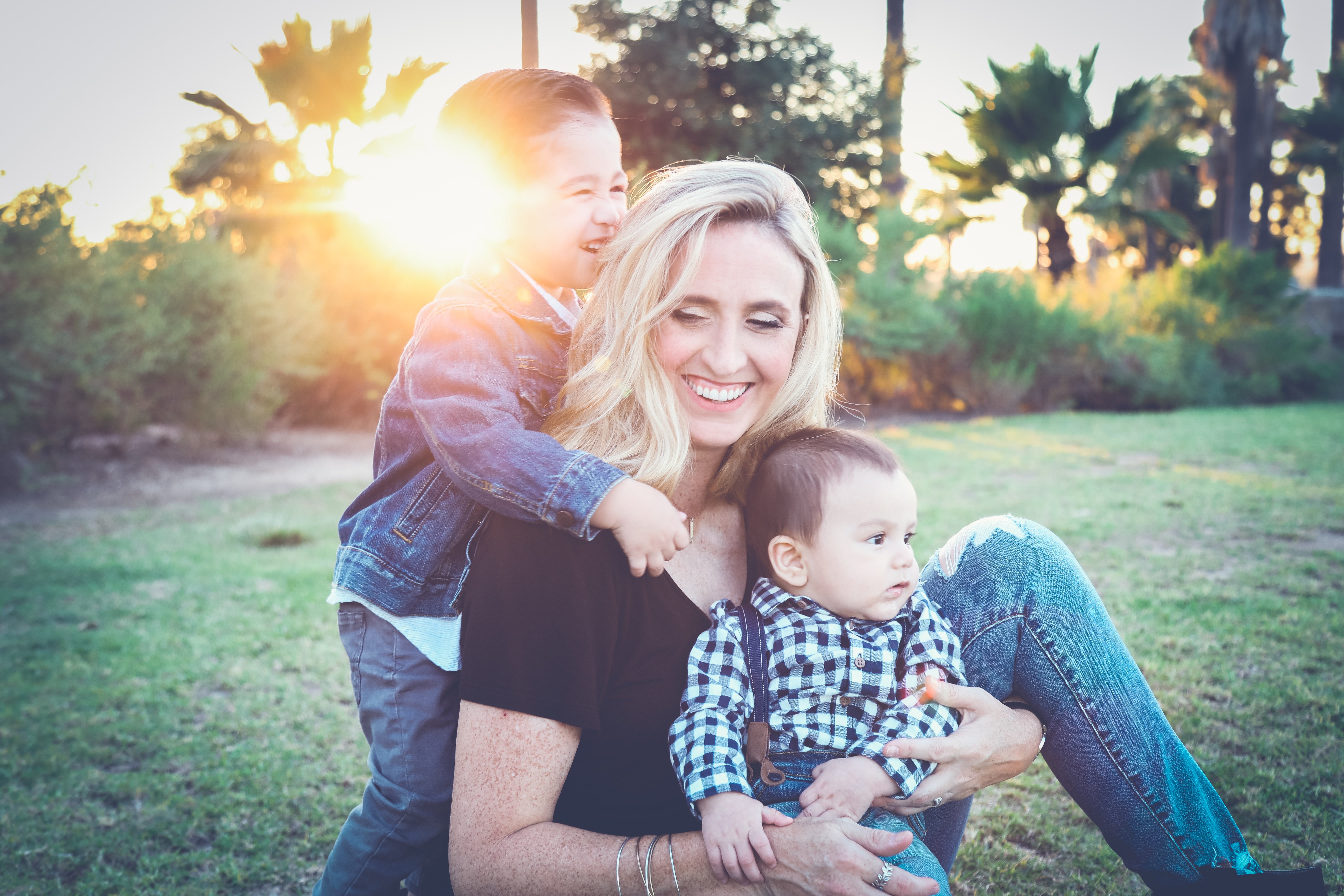 Waking up excited because you can love, work, and live with purpose. 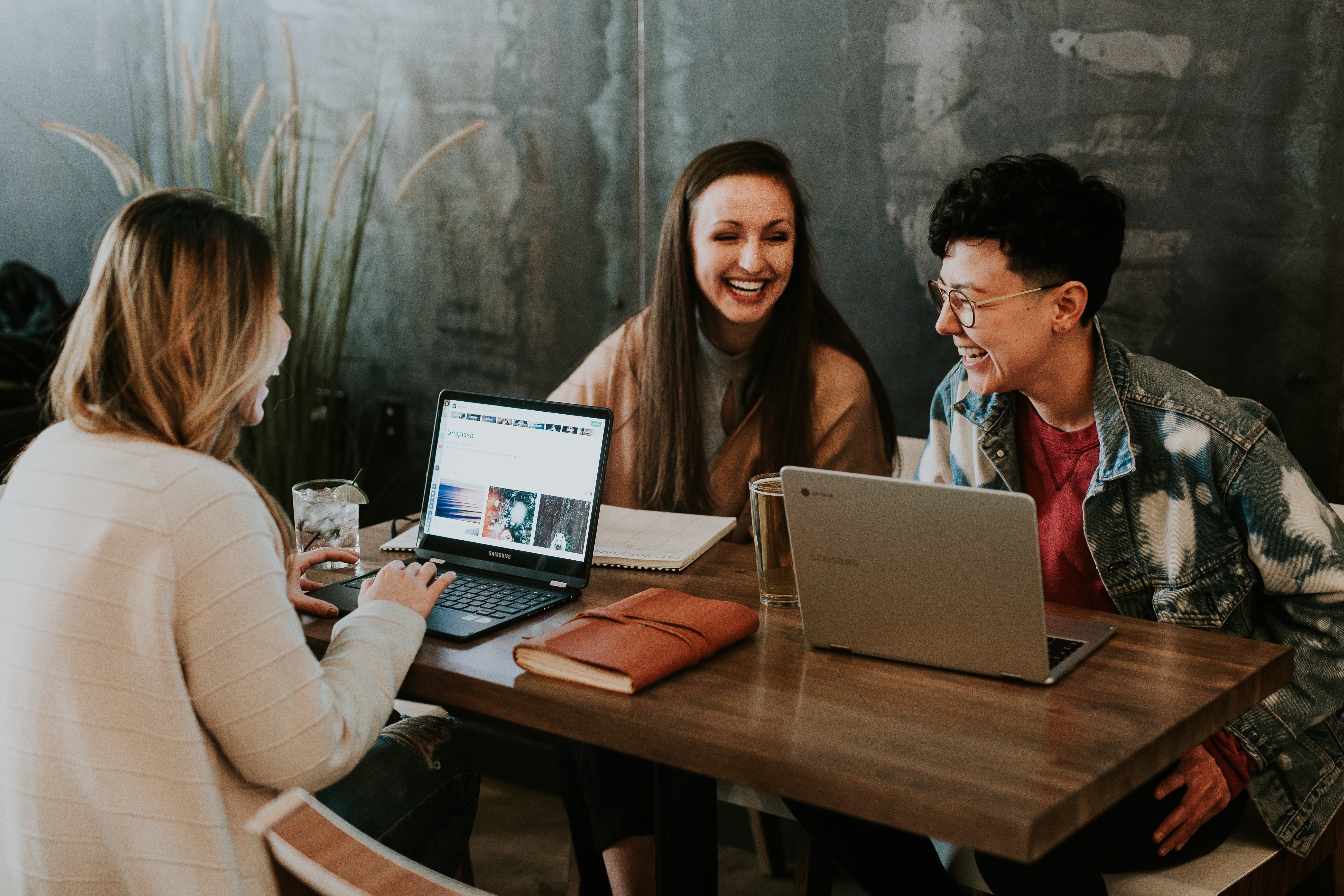 Cultivating success in all areas of your life. 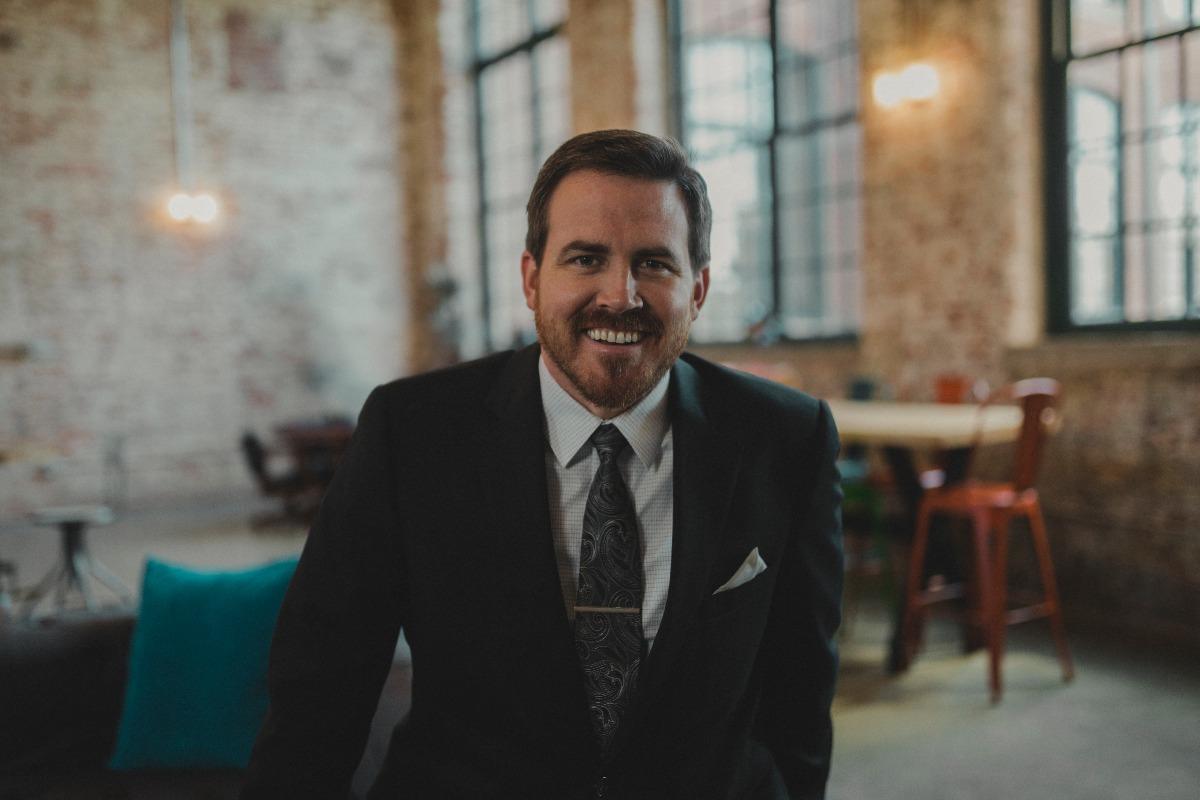 Dr. Kevin P. Lewis is dedicated to providing world-class chiropractic, nutritional, and rehabilitative care to his patients. His passion is helping his patients achieve the health goals that they desire. “One of my greatest joys is to watch my patients get out of pain and suffering and get back to doing what is important in their lives!” Dr. Lewis, a life-long resident of Greenville, graduated from The Citadel, Southside Christian School, and Mitchell Road Christian Academy.

Dr. Lewis graduated from The Citadel, The Military College of South Carolina in Charleston. While at The Citadel, Dr. Lewis held many leadership positions and was a member of the prestigious Summerall Guards, an elite military drill team comprised of 61 members of the senior class. He graduated from The Citadel in May of 2001. Dr. Lewis accepted a contract scholarship from the United States Department of Justice and selected to work for the Greenville County Sheriff’s Office. He worked for GSCO from August 2001 until August 2006. Dr. Lewis received several department and state awards for his service during his employment.

Dr. Lewis injured his lower back while working in law enforcement. He describes the pain as “excruciating” and “debilitating”. He began to lose feeling of and have weakness in his right foot. After consulting his medical physician, he was worried that surgery might be the only option to rid himself of the pain. He was then urged to try chiropractic care. After just one visit to a chiropractor, the pain and weakness were gone, and all feeling in his foot had returned. Dr. Lewis recognized how important chiropractic care, coupled with proper diet, proper nutrition, and physical rehabilitation were to overall sustained health. Dr. Lewis decided a career in chiropractic would enable him to help others improve their health as well. Dr. Lewis chose to remain in the Upstate and attend chiropractic school at Sherman College of Chiropractic in Boiling Springs, South Carolina. While at Sherman College, Dr. Lewis concentrated in the Gonstead Method of Chiropractic. He has received over 180 hours of formal training and over 800 hours of additional training in the Gonstead Method, in addition to the 5,000 hours of chiropractic school requirements. Dr. Lewis held many leadership positions, to include serving as the President of the Gonstead Club at ShermanCollege. The Gonstead Method aims to correct the root cause of your health problem by analyzing and correcting the vertebra and its related intervertebral disc. The Gonstead Method utilizes five specific criteria for a thorough and specific analysis of your spine and overall health. Dr. Lewis looks forward to serving you by helping you get rid of pain and achieve your health goals. If you are looking for a Greenville chiropractor, schedule an appointment for a free consultation.

MAKE A FULL RECOVERY WITHOUT MEDICATION.

Stay informed on all the exciting things happening here at Greenville Spine Institute.